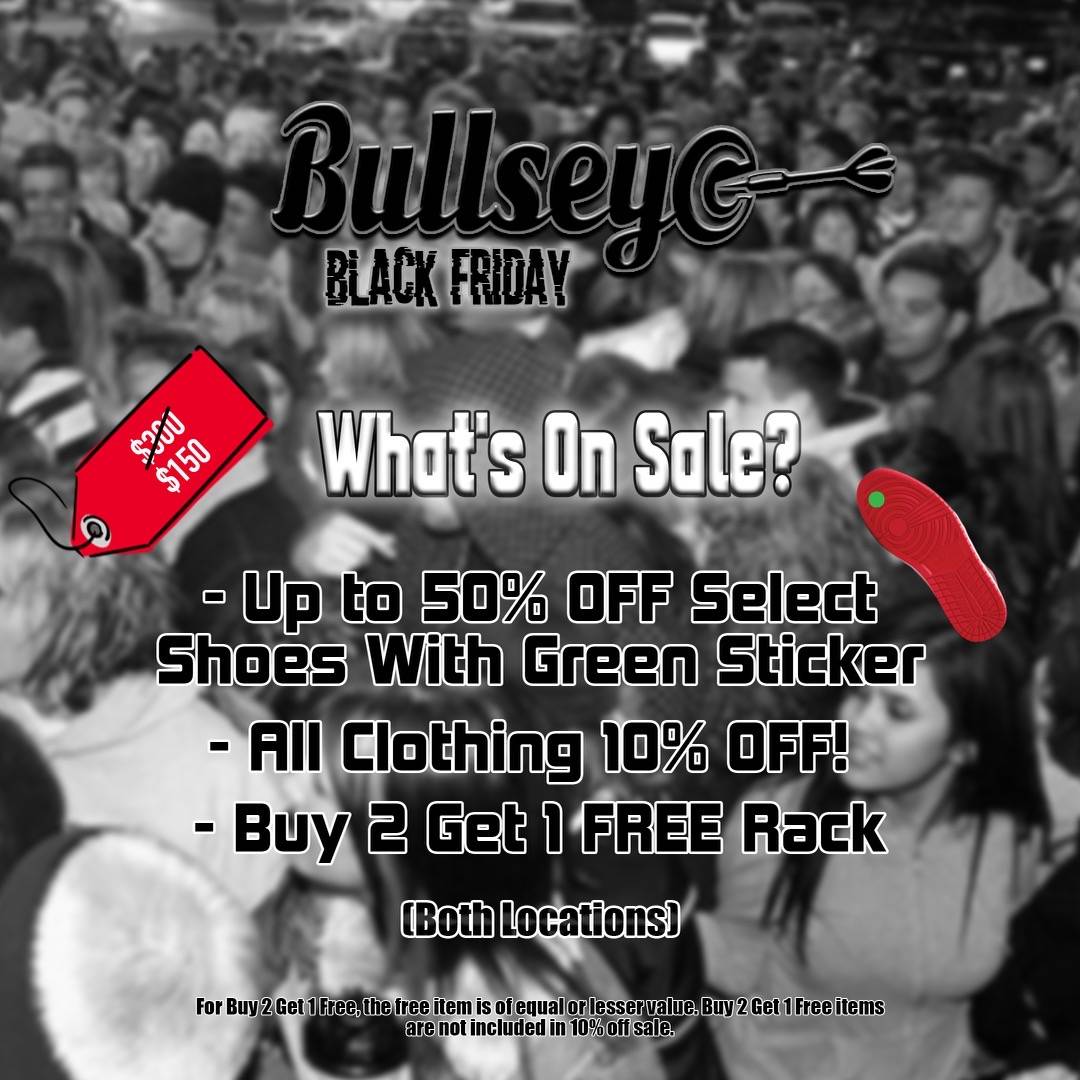 This year Bullseye’s Black Friday sale is massive, complete with a whopping 50% off of shoes marked with green stickers. Countless more sneakers will be marked down from regular prices. All clothing will also be 10% off and in both stores there will be a “Buy 2 Get 1 FREE Rack”. Excited about the sale but not sure what to grab? Read on for some Black Friday featured items.

Marked down and an unbeatable deals:

Released in April, this blue leather dunk was first dropped by Union LA exclusively before its global entrance. This sneaker was influenced by Chris Gibbs’ collection from around the world. Specifically, this design was inspired by a Japan release from 2001, and includes a ripstop overlay which allows control over the leather exposition. 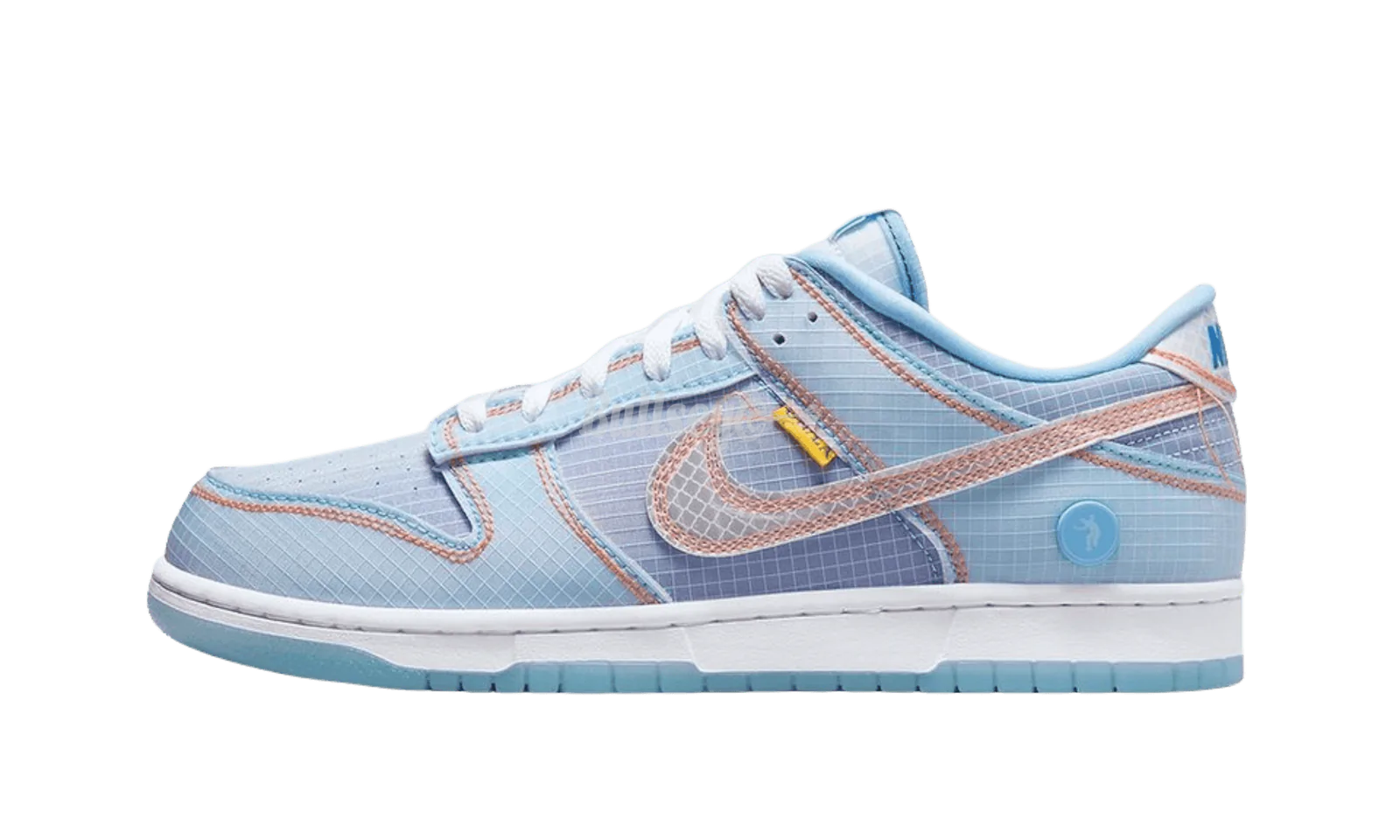 This style also features leather protected by a ripstop overlay, this time protecting white and purple leather. This style refers to a 1999 Dunk High release, and the LA-inspired colorway also includes ripped threads for a truly unique and customizable look. 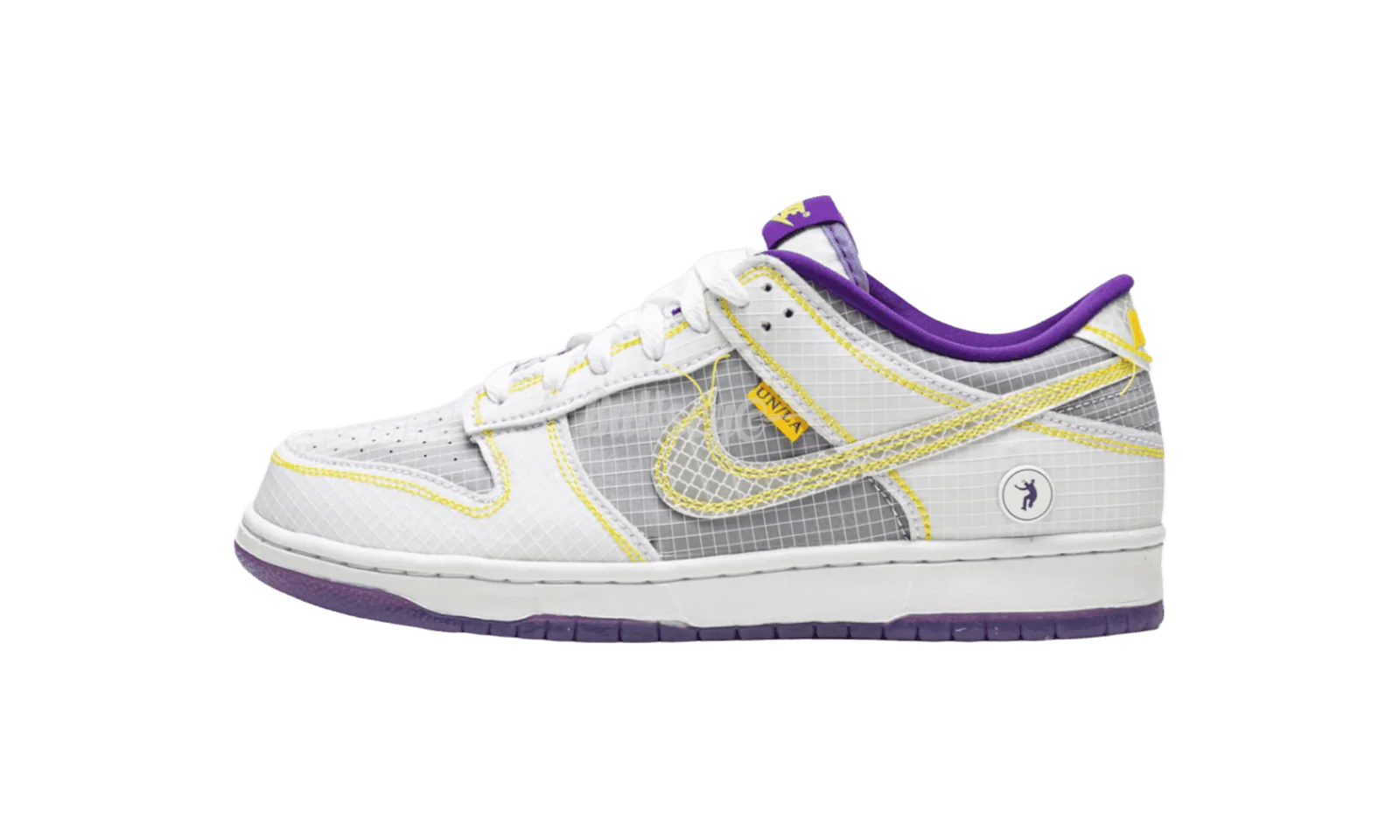 These Jordan 2s are another April release, featuring grey canvas and light blue accents. The shoe also includes two external tags and suede overlays. A 35th anniversary special, the “Union Grey Fog” Jordan 2s include a perforated mid-panel and pops of bright red and yellow. The classic Jordan Jumpman is highlighted in pink on the tongue. 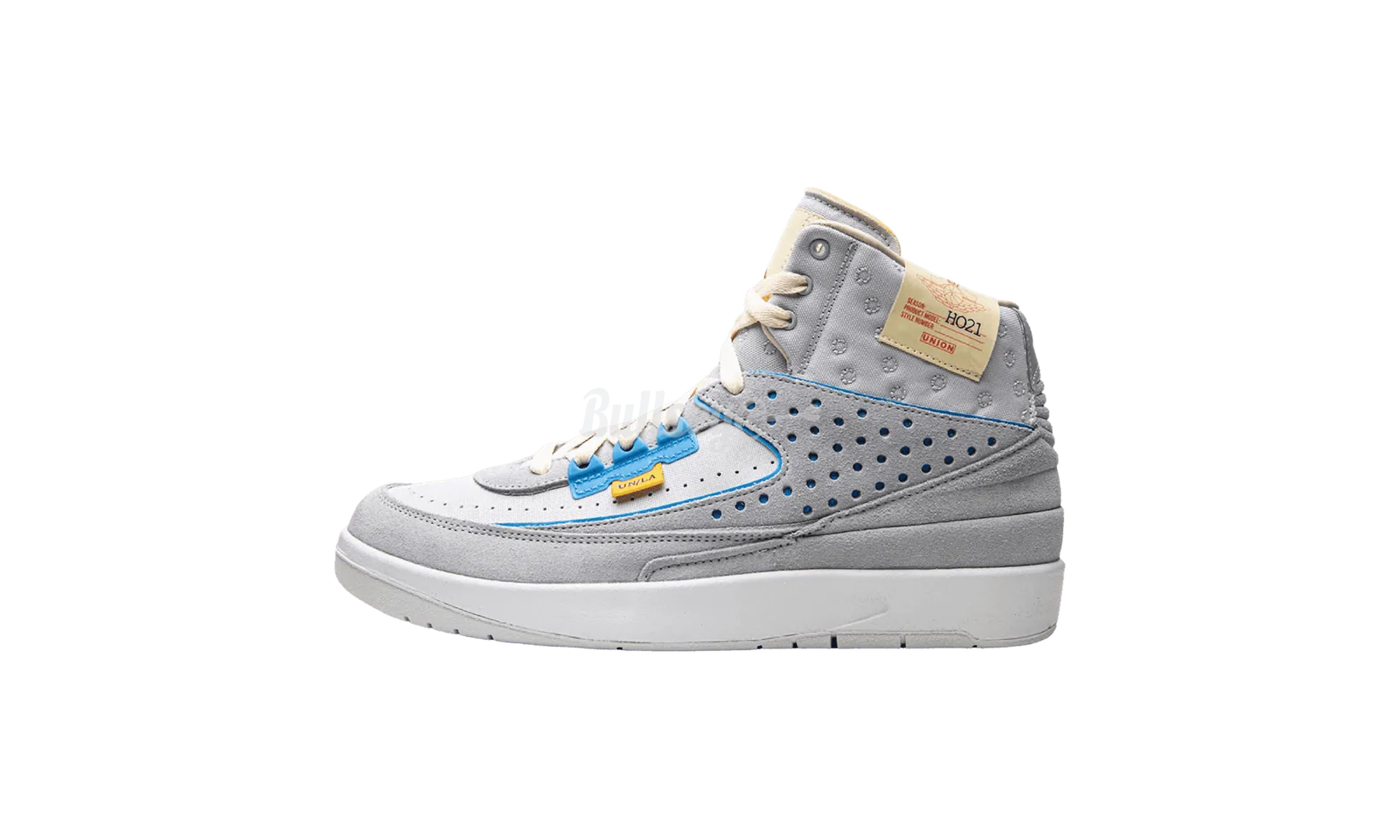 Similar to the “Union Grey Fog” colorway, the “Rattan” sports a perforated mid-panel and pops of yellow. However, this particular colorway provides a beachy twist to the classic design. Tan suede and canvas make way for amber and blue accents. 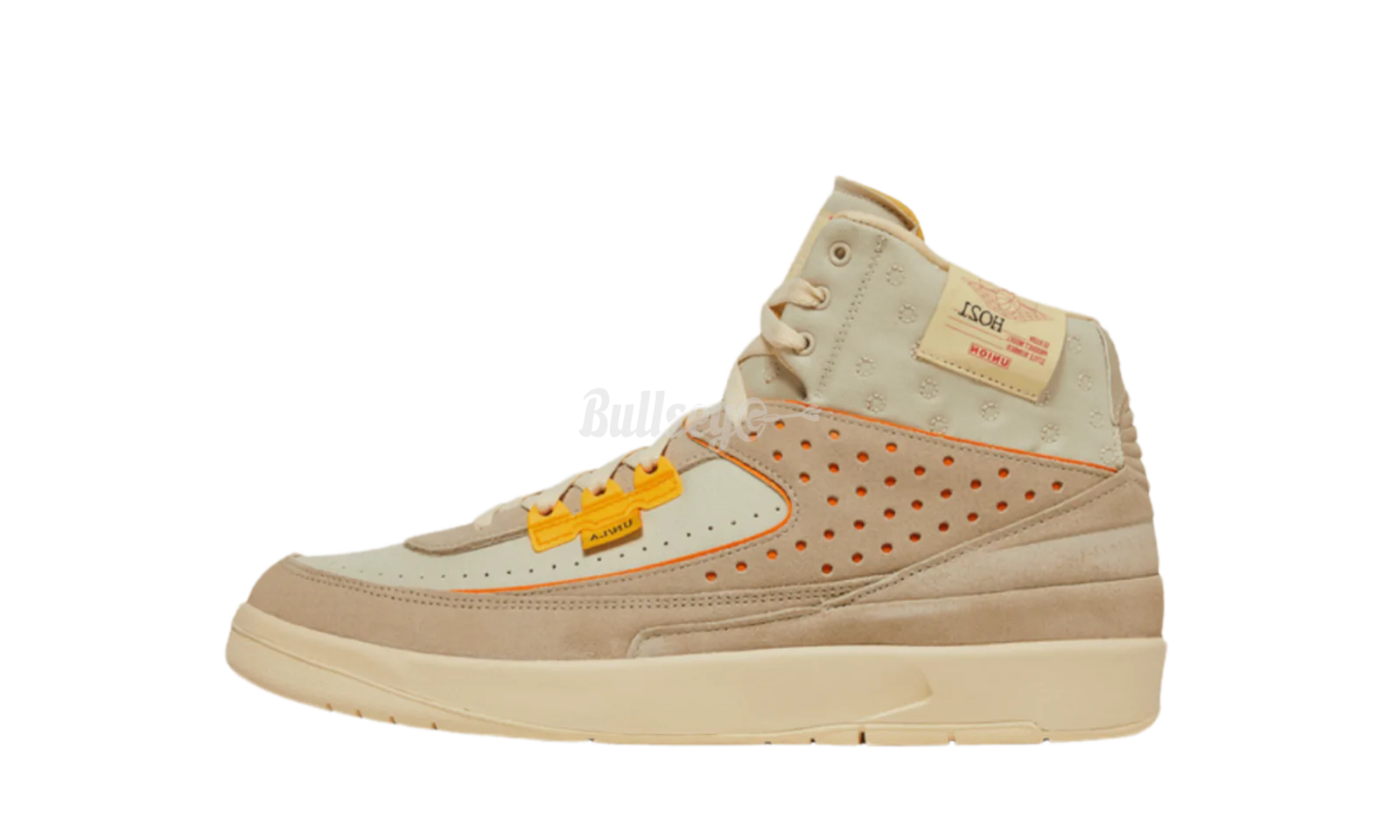 Famous for its celebrity spokespeople and creators, Vlone’s streetwear mimics the styles of some of the biggest names in the entertainment industry. The brand’s focus on style and comfort makes it a strong choice for both statement looks and everyday apparel alike.

Look out for on-sale hoodies and T-shirts on the rack! 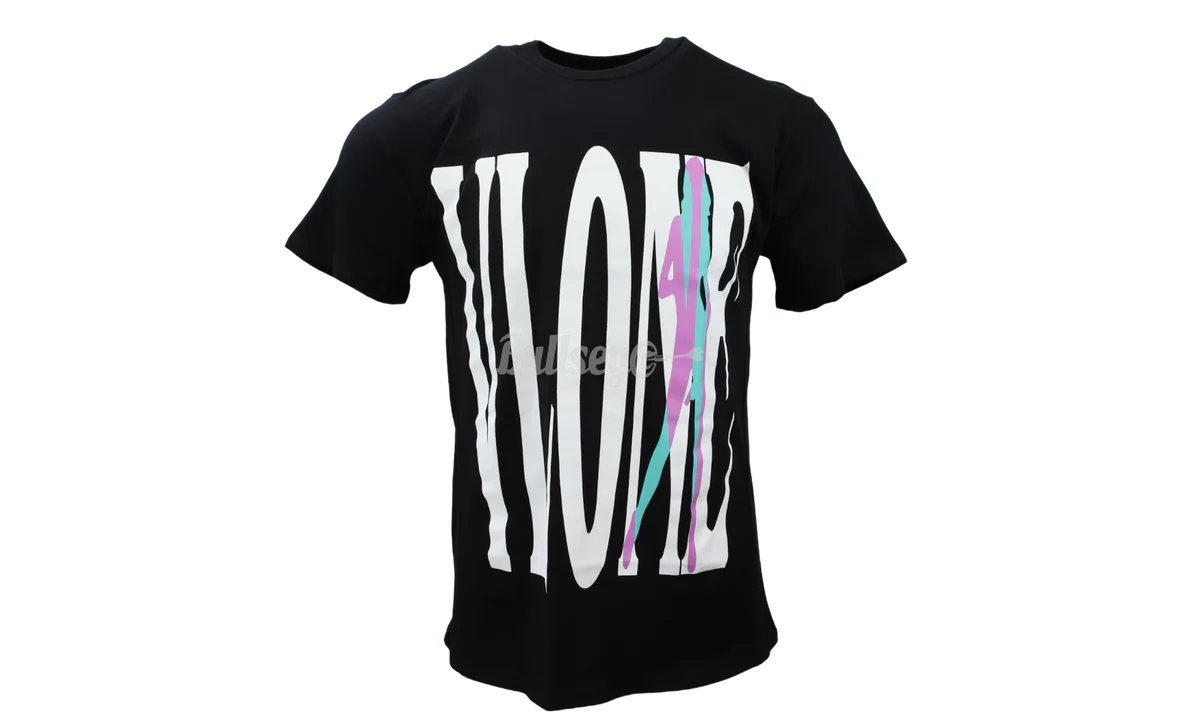 Anti Social Social Club is one of the biggest and most recognizable streetwear brands in the world. Based in Los Angeles, the brand’s limited collections have served as a minimalist option for everyday wear. Featured heavily on the Bullseye sale rack this year, swing by either store to pick up some new staples. 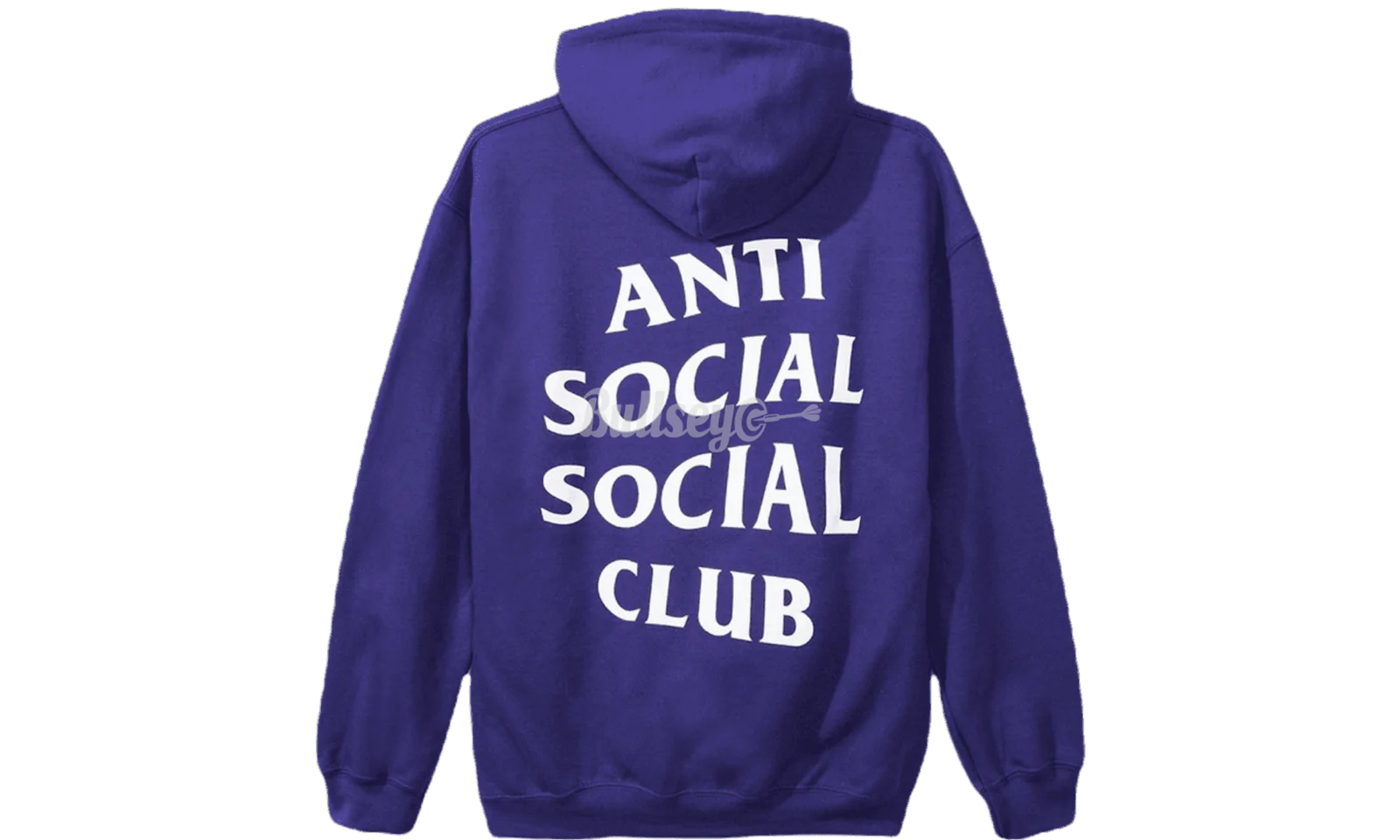 Chrome Hearts is a luxury streetwear brand, hardly ever discounted. With almost exclusively appointment-only stores and little online availability, Bullseye is proud to offer a large collection of Chrome Hearts products. This Black Friday you’ll be able to shop Chrome Hearts on sale at both Bullseye locations! 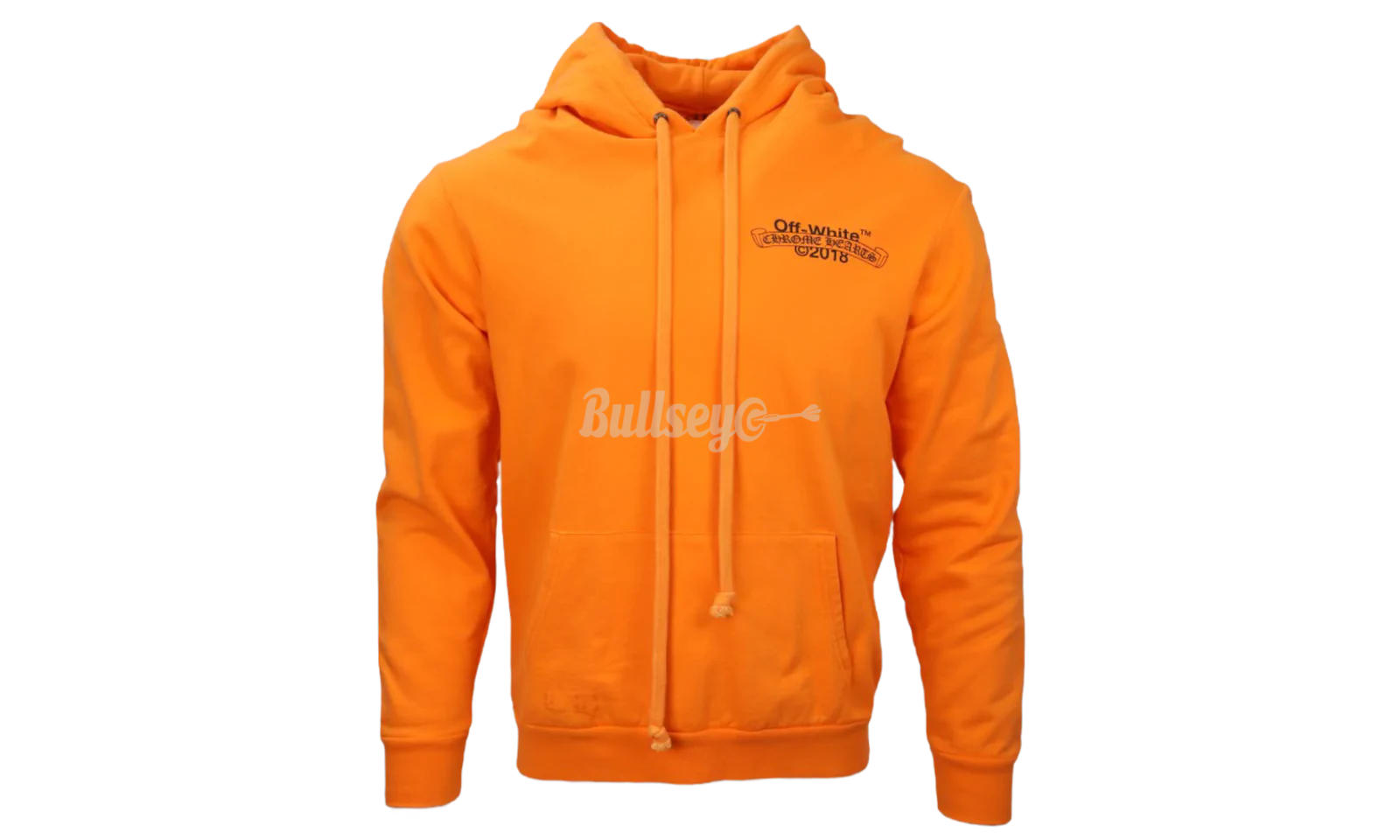 Based in Los Angeles, Gallery Dept. is an innovative clothing brand featuring high-quality artistic items. The brand stresses collaboration and reimagining of different vintage pieces. Like Chrome Hearts, a Gallery Dept. discount is rare, so once-in-a-lifetime deals will be abundant this Black Friday at Bullseye. 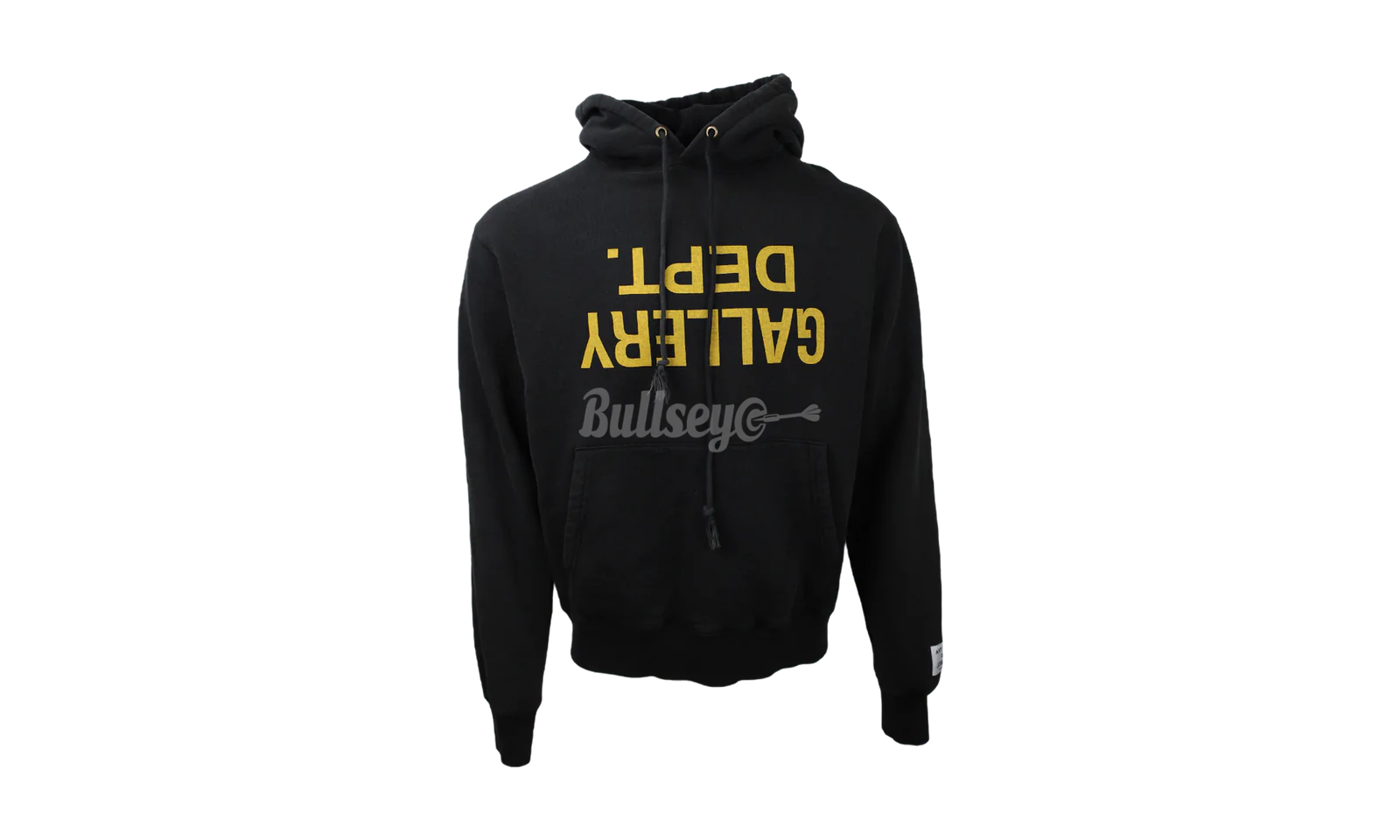 Look out for more sale items online or in-store for a limited time, and don’t miss these holiday season steals!

By Savanna Lattanzi | November 29th, 2022 Black Friday has come and gone, but if you’re anything like me, you’re...