After copping the perfect sneakers, the rest of your fit can’t fall flat. Interested in streetwear to match? Here are some of the most popular brands, collections, and items in the streetwear world this past year.

As a part of their 70th anniversary celebration, Moncler invited seven designers to reimagine the Maya Guibotto jacket. Merging the signature styles of Moncler and Palm Angels, the latter’s key designer Francesco Ragazzi produced the “Moncler Maya 70”. With both logos included, the work of these brands together creates an interesting and versatile item. The jacket can also be illuminated which takes the design to the next level. Optical fibers and battery power provide a look into the bright future of another 70 years of Moncler. 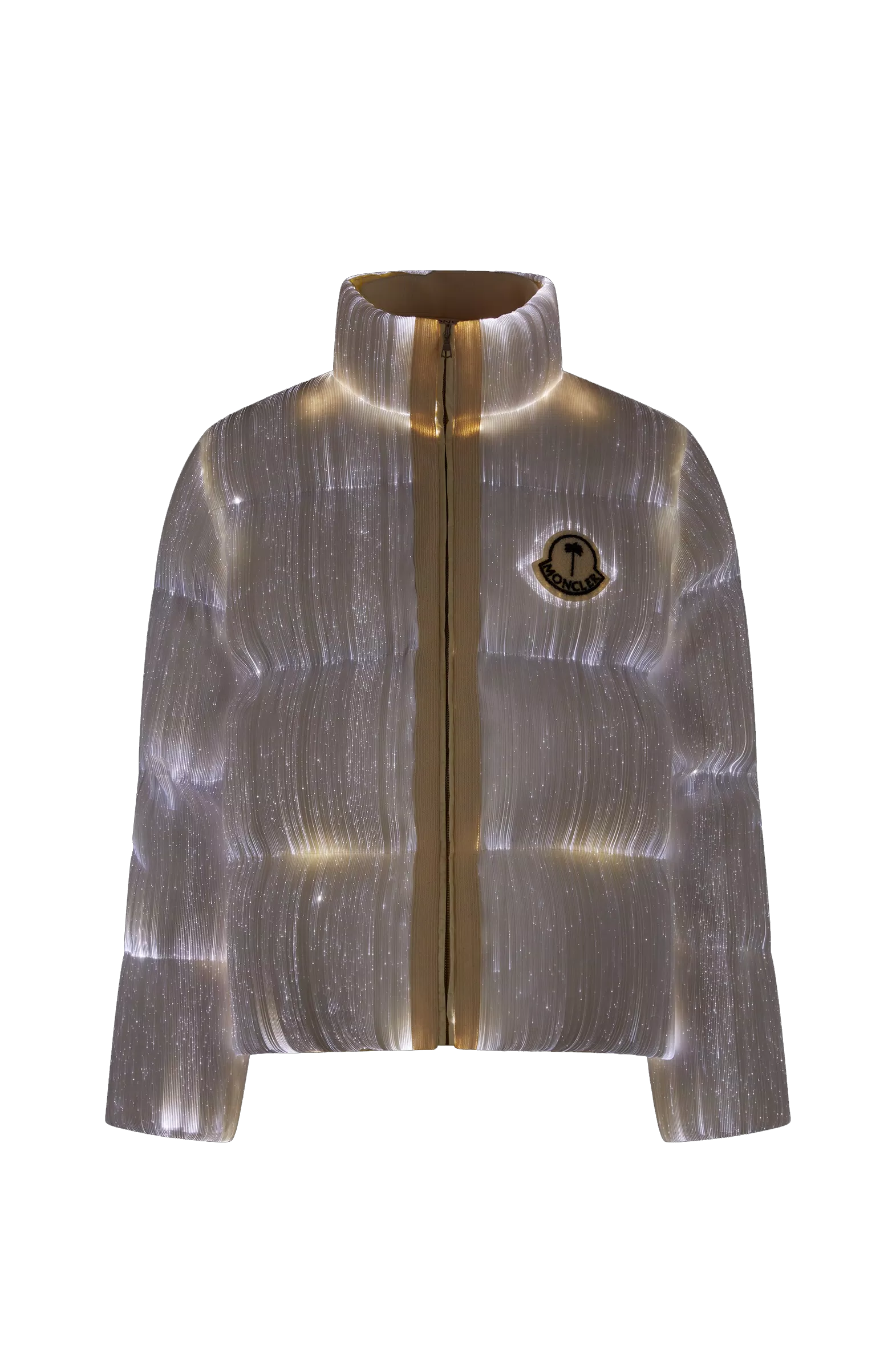 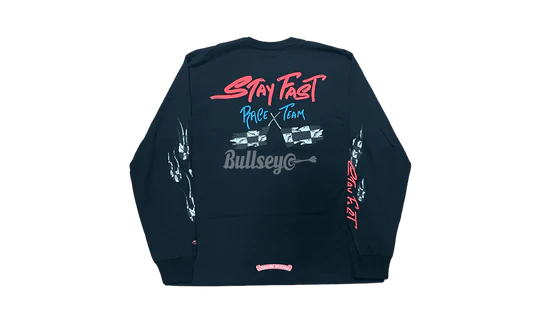 The Chrome Hearts Trucker hats give new life to the classic trucker hat design with a high quality build and silver accents. The brand has released multiple iterations of the trucker hat, including color schemes such as red, blue, and pink which stray away from their monochrome original. Although the Hollywood Trucker Hat is the staple design, the brand has also released location exclusive trucker hats such as NYC, St. Barth, Aspen, and Malibu. Chrome Hearts Trucker hats have been seen on many celebrities such as Drake, Kim Kardashian, and more. 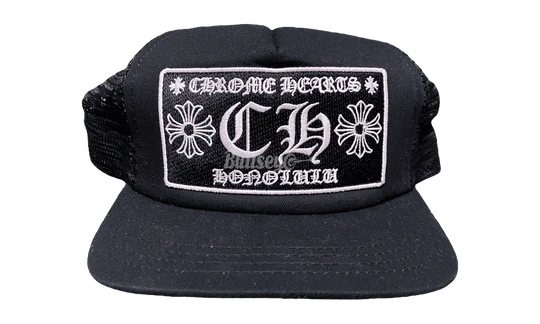 Widely known for their jeans, Amiri has gained immense renown and popularity in the past year. Amiri is one of the fastest growing labels in the world and has opened numerous stores in key locations over the past few years. Rock-inspired and more subtle takes alike, Amiri’s Los Angeles-based designs (most notably jeans) have become wildly in demand. A 90s feel in central in the vibe. High quality is the name of the game with Amiri products. 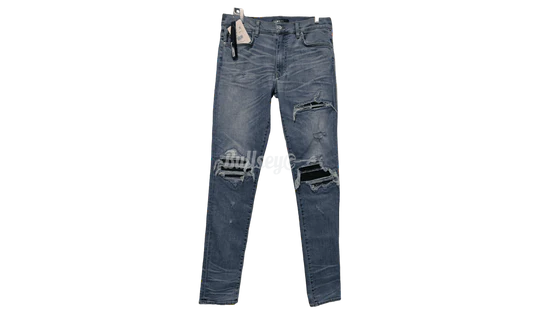 Also speaking to the trucker hat trend this year, Gallery Dept. trucker hats have also become incredibly popular. Gallery Dept.’s goal to reimagine and repurpose vintage designs shines through in these styles, featuring LA fashion. Typically donning the Gallery Dept. name, and sometimes even their LA address, they are emblematic of the brand’s local and exclusive image. Incorporating a classic mesh back, these hats have been spotted throughout the media on rappers and other streetwear icons. 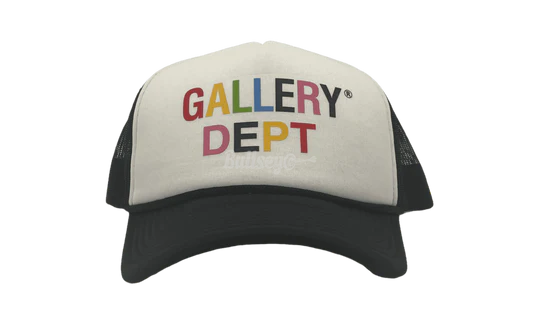 Starting to put together a next level ensemble? See what we have available at the Bullseye online store.

Check out our other articles below: