Some of the most popular sneakers in the current day, Nike dropped numerous exciting colorways this year. Keep reading to learn about 5 of our favorites!

Released in April, this blue leather dunk was first dropped by Union LA exclusively before its global entrance. This sneaker was influenced by Chris Gibbs’ collection from around the world. Specifically, this design was inspired by a Japan release from 2001, and includes a ripstop overlay which allows control over the leather exposition. 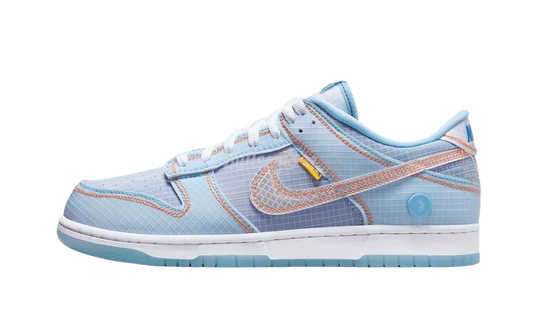 Fittingly, the special edition “Jackie Robinson” dunks were released on the day of the MLB All-Star game this year. In celebration of Jackie Robinson’s contributions to baseball, the shoe features the famous quote “I’m not concerned with your liking or disliking me… All I ask is that you respect me as a human being.” Nike’s long time commitment to upholding the legacy of the trailblazer results in this bright blue vintage-feeling shoe. 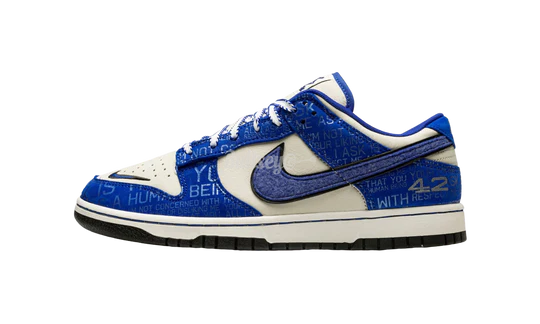 The UCLA dunks were released on October 25th and invoke the colors of the Bruins. Blue, gold, and white color the dunk silhouette with gold as the base and blue serving as the overlay color. Part of Nike’s varsity-inspired university color collection, it also matches Golden State Warriors apparel. 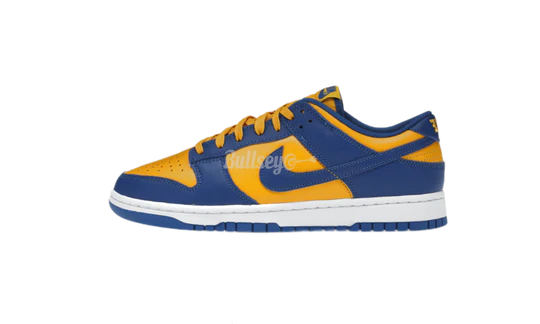 Gray is the star of these dunk lows. A high class colorway on a classic silhouette, the “Bone Beige” is a more unique colorway that dropped this year. “Bone Beige” is constructed with sleek leather and is set on a light bone base. 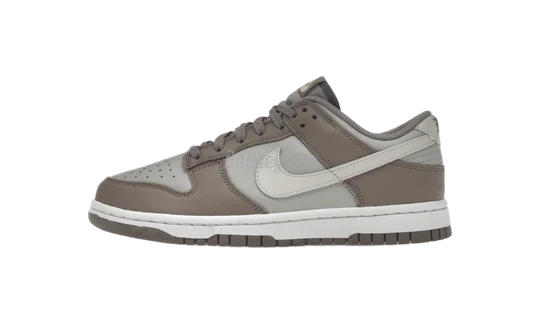 Another university influenced colorway, the “USC” colorway includes white, red, and yellow. The Trojan’s famous colors are featured on a white base with red overlays and yellow accents. This October release brings a classic color scheme to the dunk silhouette. 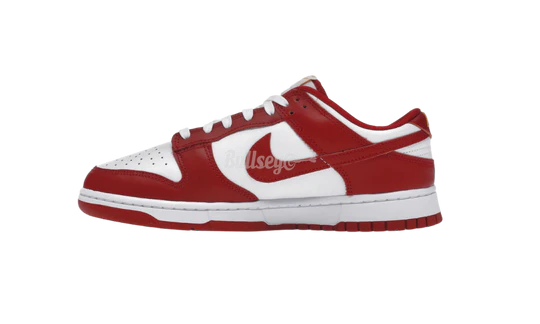 Excited about these dunks? Check them out on our online store!

Check out our other articles below: